This article was in my head for a while, and I still notice so many people in social media who still believe old nutrition myths. For example, that eggs every day can kill you, or fat is so bad, etc. Well, the thing is that if you will be reading every untrustful resource, you will start to think that just healthy eating habits are not so healthy, and doesn’t matter what you are eating.  I want to destroy these myths and to write here about the most popular ones. Possibly you will be surprised, how one or other thing can be beneficial for your health and body!

If you are our constant reader you possibly know that protein is our building material and it is usually one of the common healthy eating habits. It helps to build our muscles and helps recover faster after workouts. So, possibly you will ask why then it is bad? In different resources, you can find information that a very big amount of protein can harm our organism. Specifically to harm the work of our kidneys and also harm the construction of our bones. Well, let us talk about it in detail.

So firstly, a large amount of protein in the diet leads to the excretion of calcium with urine. Therefore, some scientists suggest that bones lose calcium and become brittle. But studies show that calcium in urine and bone fragility are not related indicators. Also, a protein, on the contrary, protects our bones or at least in no way affects them.

And now about kidneys function. It is true that a high protein diet does increase the rate of filtration of harmful substances by the kidneys. However, the fact that this leads to impaired kidneys function has not been proven in any way. As well as other negative consequences of the high-protein diet. So you can eat protein and be sure that it will not harm the body, but of course within reasonable limits. Also, you can use whey protein to gain muscle it easier for you. If you’re interested, you also can see how your kidneys work on blood tests. However, if you have problems with kidneys, then it is better to avoid a very high protein diet (1)

Next in our line are carbohydrates. Well, so many people especially women think that it is the main villain on the way to the body of their dreams. Old-school nutritionists make pieces of advice, to monitor the glycemic insulin index of products, even for healthy people who do not have diabetes. Let me remind you that the glycemic index is how much the blood sugar level rises when using a particular product. And the insulin index is how much the concentration of insulin in the blood will increase 2 hours after a meal. This is only because insulin is considered a harmful substance, but it is actually vital for filling glucose and using it as an energy source.

Yes, for diabetics, carbohydrates cause insulin resistance, that is, loss of sensitivity to insulin signals or receptors. However, if you are a healthy person and your diet balanced carbohydrates are good for you. Also, if you do not abuse carbohydrates, then all this should not scare you. (2)

The main thing is again to observe daily calories amount depending on your goals like weight loss and mass gain. For your mass gaining, you also can use mass gainers to make it easier for you. Do not cut back on carbohydrates if without them you feel miserable, hungry, or deprived. Also, do not replace fat with carbohydrates or carbohydrates with fats, thinking that one of them as a source of energy is better. It is much more correct to balance the diet. Just reduce the amount of food consumed, which will make your healthy eating habits even better.

Last but not least we have fats. So, if you carefully read our articles you already know that fat in food and fat on your tummy are two different things. Although from an ordinary point of view it seems that the eaten fats turn into fat reserves what is not true. So, in itself, the use of fats, whether saturated and unsaturated animals or vegetable fat, does not make us fat. Even saturated fatty acids believed to be causing cardiovascular disease is nothing more than a myth. Also, a lack of fat in the diet, and especially omega-3 and omega-6 is dangerous to our health (3).

The only harmful aspect that I would note is trans fats. They are rich in such things as cholesterol, etc. However, if you use a small amount, it will not harm you. But also if you do not reduce the number of calories by refusing fats and replace them with carbohydrates is not the best idea. Moreover, a lack of fat in the diet leads to a decrease in testosterone production. And you also know how important testosterone is for forming a beautiful body. If you want to build muscle and be healthy and active, testosterone levels must stay high.

So, even if you reduce the number of fats in your daily ratio, don’t refuse from them completely, they just must be your number one healthy eating habit. You can have some avocados, salmon, eggs, and even fat meat, just stay in your caloric norm.

Here we will add some more food myths, which are pretty common and you can meet them quite often:

The myth about Grains: Grain products such as bread, pasta, and rice are fattening.

Reality: Grains themselves aren’t fattening food or also unhealthy. Whole grain grains are helping you to stay full longer and make your digesting system work better. Just count the amount you are eating and replace some foods like simple pasta or white bread to whole grain substitutes which are way healthier.

The myth about egg whites: There are tons of resources that are telling that egg whites are healthier than the whole egg.

Reality: People think that they need to avoid whole eggs because of their high cholesterol content. But huge amounts of researches have shown that cholesterol from our diets doesn’t have much of an effect on the level of cholesterol in our blood (4).

The myth about food from microwave: There is a scary story that microwave destroys all the nutrients in the food.

Reality:  Heating your food in a microwave is not affecting your food so much as you think (5). Microwave ovens cook food using energy waves that cause the molecules in the food to vibrate quickly and using their energy to heat the food. Some nutrients begin to die when heated, and it doesn’t matter where are you cooking/heating it in a microwave, a stove, or oven.

The myth about cheat meals in diet: Most of the people think that they should not cheat when they are on a diet, just because they think it ill destroy their efforts.

Reality: So, the truth is it is ok to go off the healthy food/diet sometimes. Just don’t do it too often. One or two times a week will not cause weight gain, and your body will not look worse.

Well, friends, it’s time to take stock. proteins fats carbohydrates are a vital part of our diet. Also, you should not refuse from using one and change it with others. You need to calculate your daily calories based on the goal of losing weight or gaining mass. It is up to you to calculate how many proteins, fats, and carbohydrates you need, as well as competently train and drink the necessary supplements if necessary.

So, perhaps this is all you need to know about the myths in nutrition, read proven literature, and stay fit and healthy!

Please note – we do not recommend you take ANY supplements featured on this site without consulting a doctor first.

5bestsupplement.com is a participant in the Amazon Services LLC Associates Program, and we get a commission on purchases made through our links.

I am a personal trainer, expert in dietology and ex men's physique participant. I am in love with everything related to fitness. I will try to provide the best possible information into my Blog and for this website visitors! 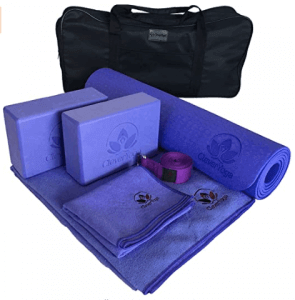 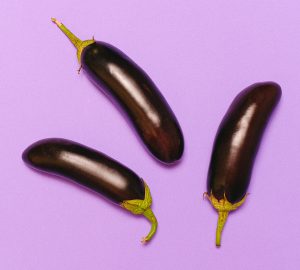 Have a problem with erection? Don’t worry, there are lots of men with the same problem, especially if you are 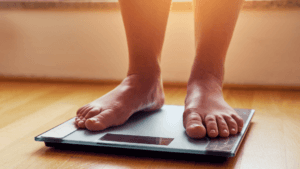 Losing weight in our minds means sticking to the diet and exercise/workout a lot. Some experts believe that exercise is

Article contains: What does Blackwolf Pre-workout do? A little About Who is Making It? What does It Include? Pros and

Article contains: What does Phen Gold do? A little About Who is Making It? What are Phenq Ingredients? Pros and 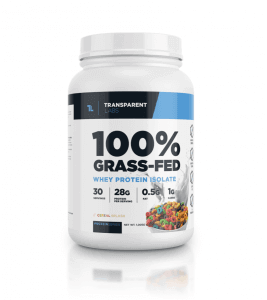 Article contains: What Transparent labs – Grass-fed Whey Protein Isolate do? A little About Who is Making It? What does 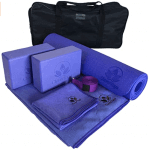 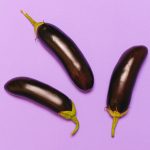 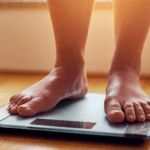 Our goal is to make our visitors understand how fitness and diet rules are working and make them happy. We believe that when people will start to understand how to manage their health, the world can become better!